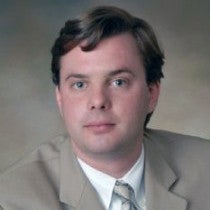 He has been practicing DUI Defense since 2006.